At Sinch, the network gatekeeper is in the cloud

The Skanderborg-based company Zitcom specializes in offering cloud based solutions tailored to the specific requirements of the customers. This means that Zitcom’s own data center must be as robust and high performing as possible, if customers are to have their own business critical applications and services run in Zitcom’s cloud.

Furthermore it takes a data center setup on the technical cutting edge, in order for Zitcom to be able to offer operational stability that can compete with the biggest players in the field.

”Since our business model requires that we handle large and complex systems, we’re very dependent on automation,” says Zitcom’s commercial director, Stefan Rosenlund. Even though the business for some time has had a high degree of automation in storage and server technologies in their data center, it has only recently been possible for Zitcom to achieve the same on network technologies.

Zitcom made the decision to go with a new software based infrastructure: Cisco ACI (Application Centric Infrastructure), which was installed in close cooperation with Conscia’s consultants.

ACI is Cisco’s approach to the next generation of Software Defined Networking (SDN), which adapts to the individual applications in the business, minimizes operational expenditures and offers fast implementation of data center applications.

A combination of the new switch series Nexus 9000 controlled by Cisco’s Applications Policy Infrastructure Controller (APIC) is the heart and mind of the ACI architecture, which has been designed for the new, much higher requirements to the data center. Today, applications must be provisioned in hours instead of months and resources scaled up or down in minutes instead of hours.

“Before ACI it wasn’t possible for us to communicate properly with our network units, which is necessary if you want to increase automation in the network. We have looked into several solutions, but Cisco ACI was the one that also made it possible for us to build on our existing network. It was by far the best solution for us from a business perspective,” explains Stefan Rosenlund.

Among the first in Europe

Since the technology was brand new, Conscia and Zitcom decided to engage in a very close cooperation before the implementation phase, which allowed specialists from both sides to get thoroughly accustomed to the ACI architecture. Because Zitcom was simply waiting for the right technology, the company was so quick to react when the opportunity arose that the hosting provider, after a successful implementation phase, became owners of the first ACI solution in Denmark – and one of the very first in Europe.

The careful preparation ensured that it only took 14 days for Conscia and Zitcom from start of the implementation to the first pilot customer was relocated to the ACI infrastructure. CCIE and network manager at Zitcom, Thomas Raabo, is very pleased about the process: “Our cooperation with Conscia was a crucial part of the overall project. We worked closely together in order to learn the ins and outs of the technology. And it is vital that you have deep knowledge of the technologies in operation when you’re working with business critical it infrastructure such as ours.”

With the ACI solution it is now more convenient to create and delete VLANs and manage resources in the data center. The ACI API allows for easy automation, and the network itself has become more simple and robust. Zitcom has significantly reduced the risk of error since network configuration is now done via automated workflows instead of manual procedures. These improvements play a big part in supporting the fast customer service that is so important in the hosting business.

No central user interface for overview of the network state.

Automatic provisioning of VLAN via Self Service Portal for both Zitcom and customer staff.

The entire staff can get instant access to fabric health overview.

Much shorter Go-to-Market supported by network architecture and Self Service solutions.

Zitcom can now centralize operations while breaking down the technology siloes in the datacenter. This means that e.g. a storage technician can perform basic network operations, since it is possible to define zones to work within for each member of the technical staff. The technology also helps the customers, since it can be used to give Zitcom’s customers new ways to safely perform self-service tasks from their own locations.

“Among the first business to make use of our new ACI solution is smaller infrastructure businesses and cloud hosting companies. To them, ACI means that they get a more flexible network which also allows for easier self-service that in the end reduces risk of error,” explains Stefan Rosenlund.

Zitcom has a constant focus on finding solutions that increases automation and reduces risk of error in the network – especially towards the clients. And it is this focus that has made the hosting provider a trailblazer when it comes to Cisco based network technology. All of this plays a part in the larger process of improving customer experience and product portfolio. “We want to strengthen our position on the Danish cloud market, and with the launch of our ACI platform we’re taking a big step in the right direction.”

As part of the implementation, Conscia has achieved an ACI certification as the first Cisco partner in Northern Europe. The certification was part of a very deliberate process, and Conscia CTO Peter Arberg underlines the importance of being on the cutting edge of especially the ACI technology: “We expect an increased demand in the market for similar types of solutions as businesses realize what the ACI technology can do for them. This is why we have focused intensively on achieving the demanding certification.”

Both Conscia and Zitcom are pleased about the great potential of the ACI architecture, and by the fact that the successful implementation has put them on top of the development when it comes to new network technologies.

Read more about the solution.

Is the Internet your blind spot?

Watch the free webinar and learn how you can use ThousandEyes to troubleshoot problems with Microsoft 365 applications. Gain full insight into your employees' user...
Read more 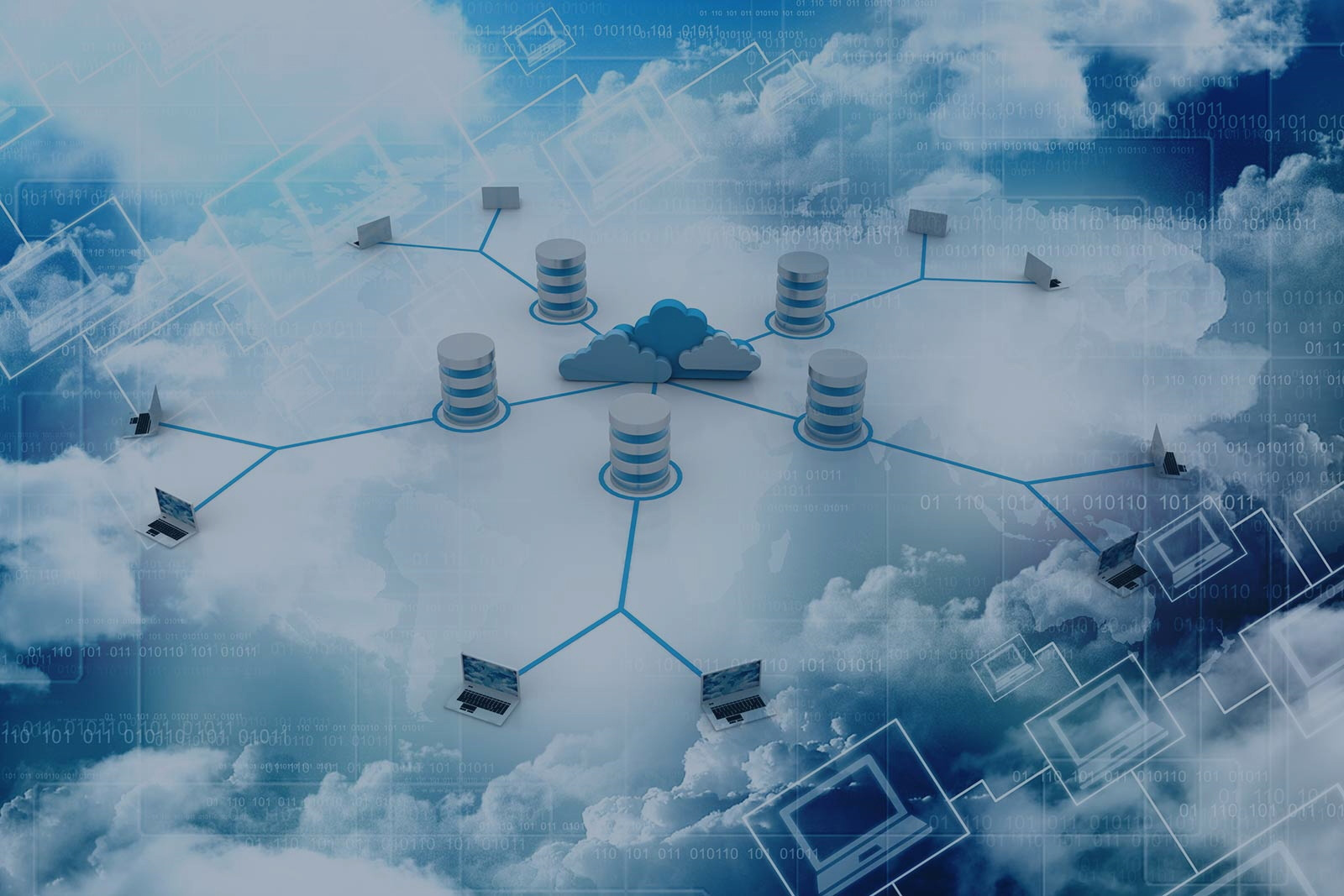 Central management of your multi-cloud with Intersight, Kubernetes and Terraform

Are you looking for a secure network with a seamless experience, one interface, and one automation GUI, regardless of data center and cloud? Securely managing...
Read more 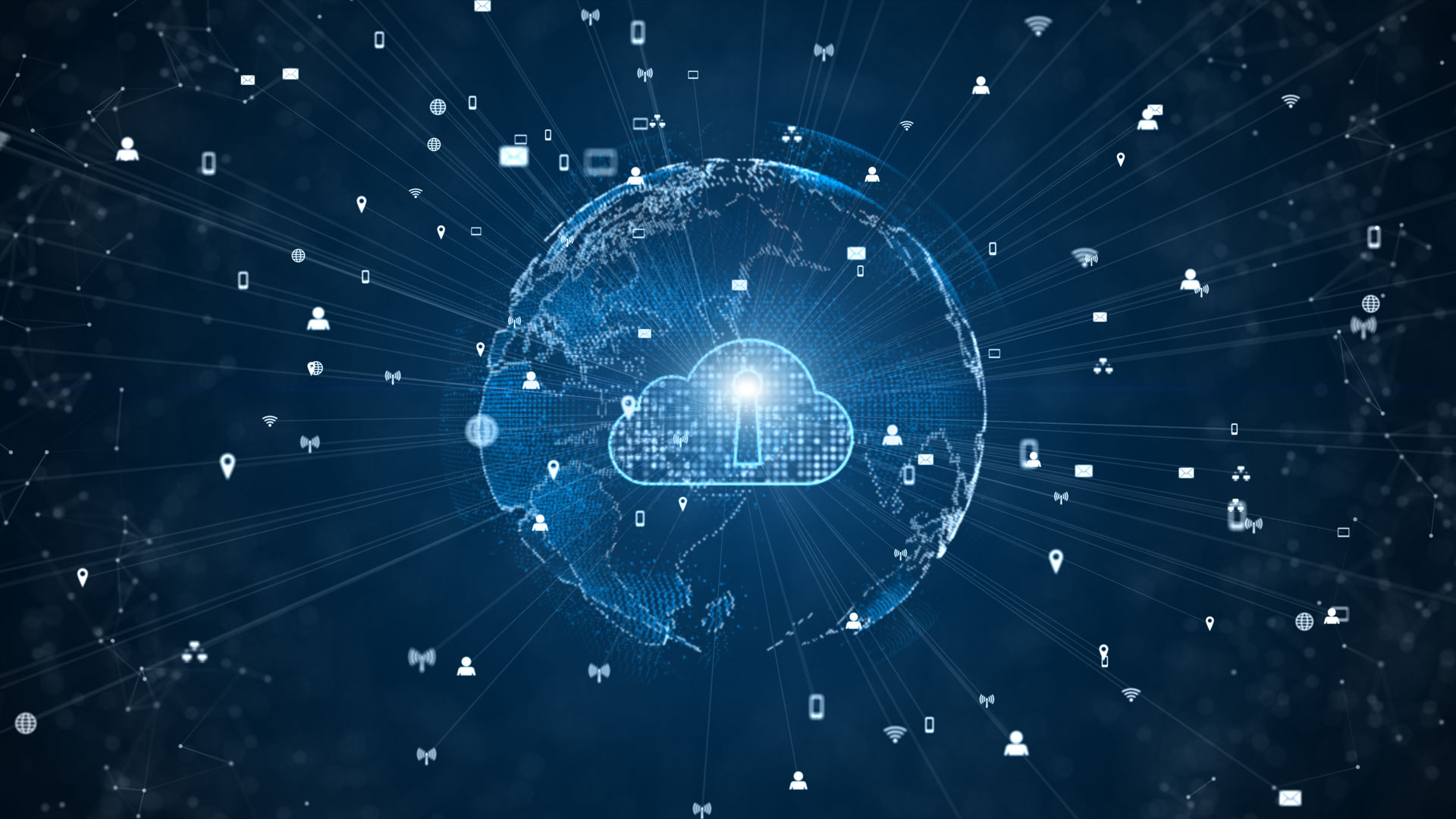 SASE – Buzzword or an intelligent road for cloud security?

Read all about what SASE is and how it can be the solution for your IT security in the cloud. We are witnessing the most...
Read more 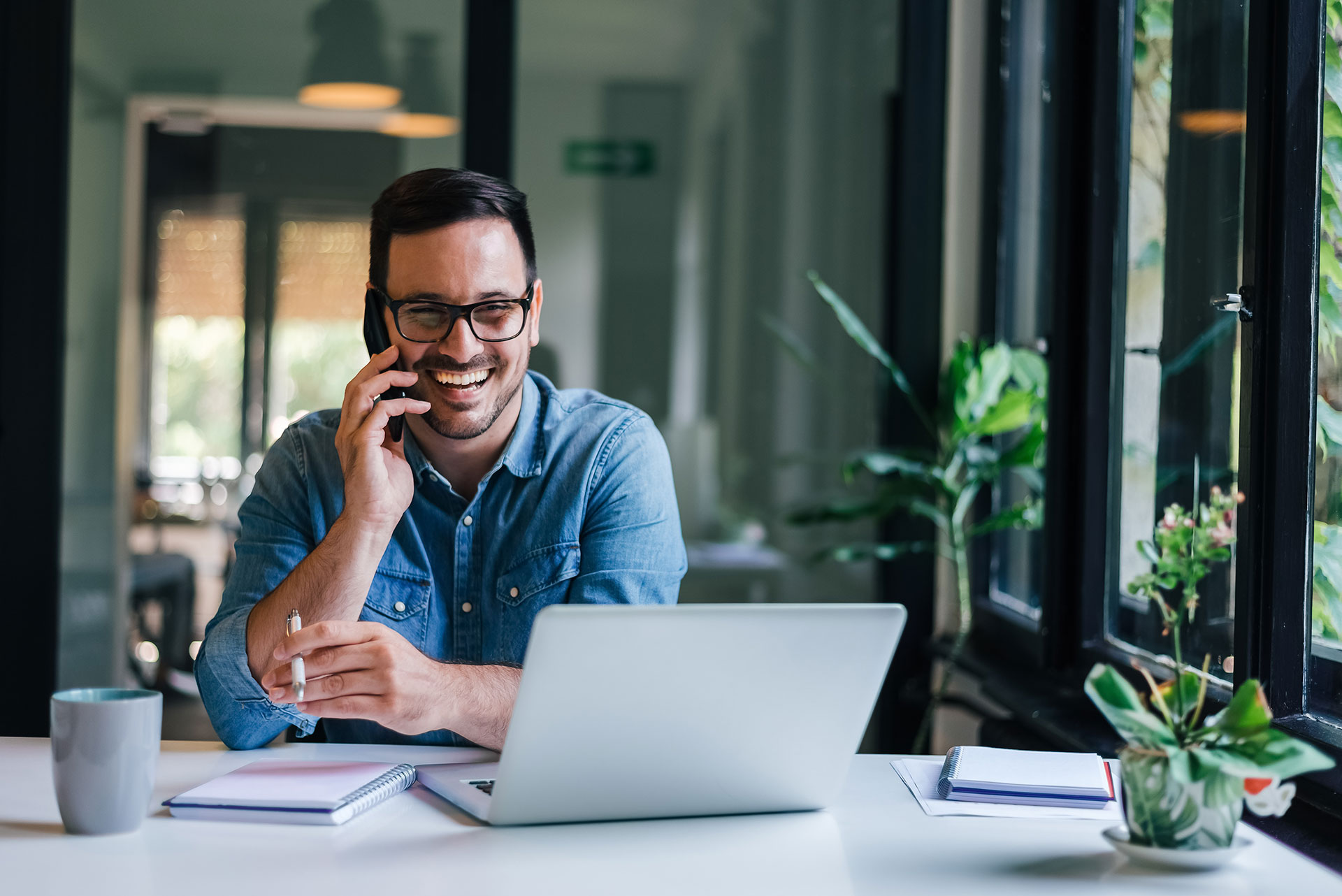 Secure the user experience in a cloud-based delivery

Today’s traffic pattern does not look like it once did. More and more applications are being moved to public cloud services, and companies and users...
Read more
Find more in our Knowledge Library