From toys to tools

Home » Cases » From toys to tools

At Sinch, the network gatekeeper is in the cloud

iPhones began as a private project for a few employees but has today evolved into a strategic asset for the Danish law firm Bech-Bruun. Conscia Mobility Architects, the company behind the roll-out of the device management tool MobileIron, manages the security on all Bech-Bruun’s mobile devices.

“Being in charge of IT security today is not the same as it was just five years ago,” says Stefan Winquist, IT manager at Bech-Bruun. “The kind of control, we had earlier, has disappeared. The strict separation of your IT infrastructure is now crumbling – due to the popularity of social media like Facebook, LinkedIn and Twitter. In general, I think that we have to accept that this has simply become reality. Data flows more freely in the company as higher-level knowledge sharing. For us it has been a natural process to align our IT infrastructure with the security mindset just described. And that is also what we have done on our mobile platforms.”

A few years ago the employees at Bech-Bruun began to contact Stefan Winquist about the ability to use their private iPhones as company phones. The request came particularly from the younger employees in the company, who were satisfied with the functionality of the delivered BlackBerry phones, but didn’t really identify with them in the same way as they did with their iPhones.

“We want to attract the best resources to our company, and these people have certain demands. Also to their phones, which of course also bears a signaling effect to the outside world – both privately and professionally,” says Stefan Winquist. As he explains, with iPhones it’s not about having the technology for the sake of the technology itself. When more and more people ask for iPhones as company phones, it’s also because the smartphones are able to meet a very specific need.

“Personally, I was very reserved towards the iPhone in the beginning. I was of the impression that it was basically a toy. But now I simply can’t live without it.”

As for the iPad, which was recently handed out to all the firm’s lawyers, it’s about giving the employees a tool that supports them in their working day. For example, Bech-Bruun has, through a partner, developed an application for time registration, so the lawyers can register time when they’re on the go. Especially the iPad platform is a very versatile tool with a wealth of business-related functions.

“We have integrated our document management system with Outlook so all the information that concerns a legal case can be accessed digitally. For instance, this approach lets the lawyer sit in court or at a client meeting with the possibility of receiving updates here and now. This way they can see what happened lately, they can glance at the most recent letters, memos etc.”, Stefan Winquist explains and continues:

“With remote access to that type of data we need to have a high security level on our devices, which is why we searched for a security solution and found MobileIron. The product contains the required functionality, it is very versatile, and besides the Apple platform, which we have chosen as our main platform, it supports other platforms as well. And not least – there was a reasonable pricing on the product.”

Today MobileIron is implemented on a total of 450 iPhones and iPads at Bech-Bruun. And recently they have decided to make iPhone Bech-Bruun’s official company phone handed out to all new employees. With different perspectives both Stefan Winquist and the users are more than satisfied with the security level and the application possibilities of the product.

Next step for Bech-Bruun is the development of business-related applications. A good working relationship has already been established with the consultancy company Abakion, who was the company behind the time registration application, and they continuously develop new applications. In addition, Bech-Bruun will in the near future begin to develop their own apps for their lawyers. For instance an application that can measure how each employee performs compared to their individual bonus targets. 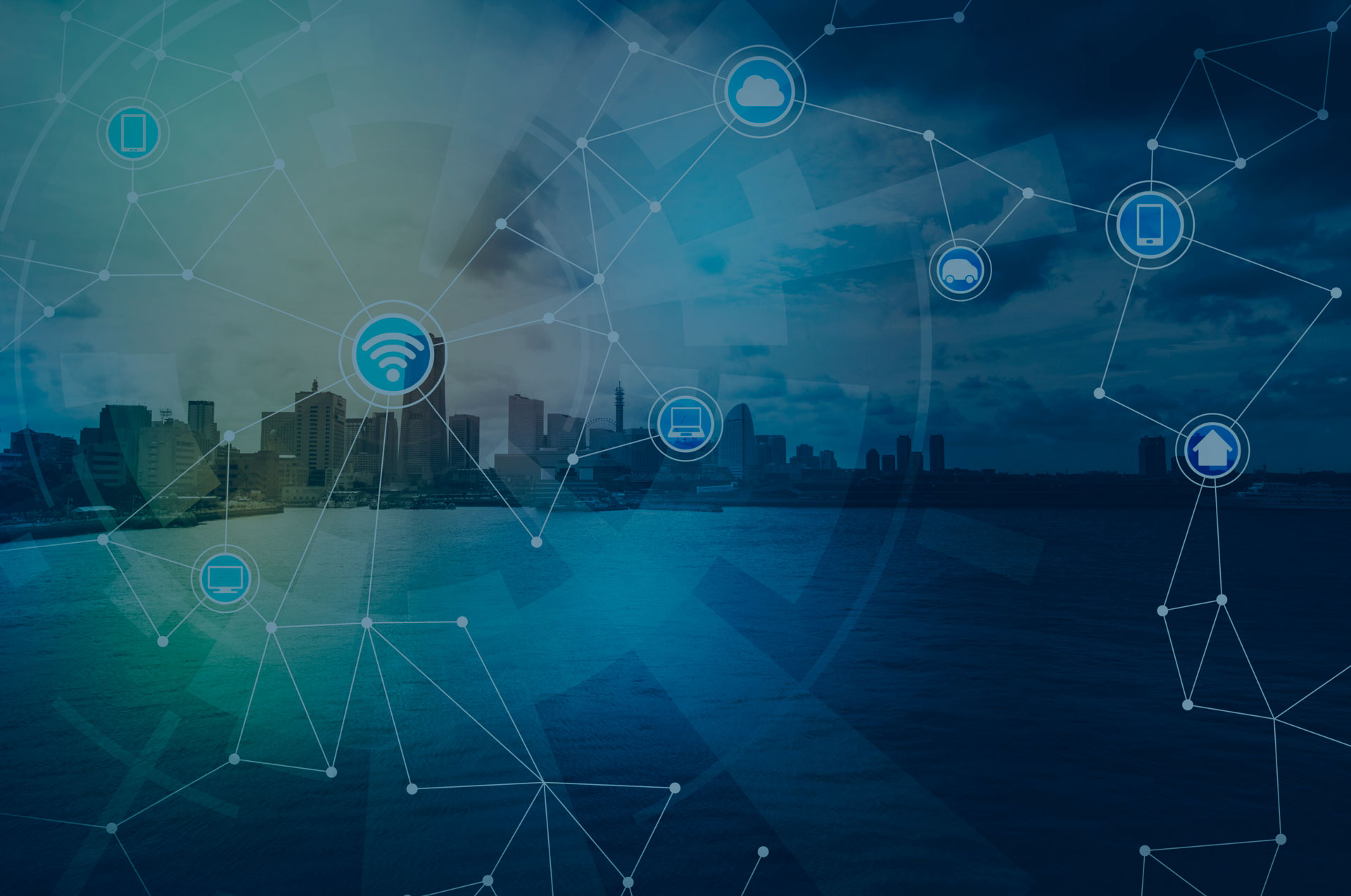 Ever since Wi-Fi became available, around 22 years ago, there hasn’t been much change in the frequencies being used for wireless communication. Now, finally a...
Read more 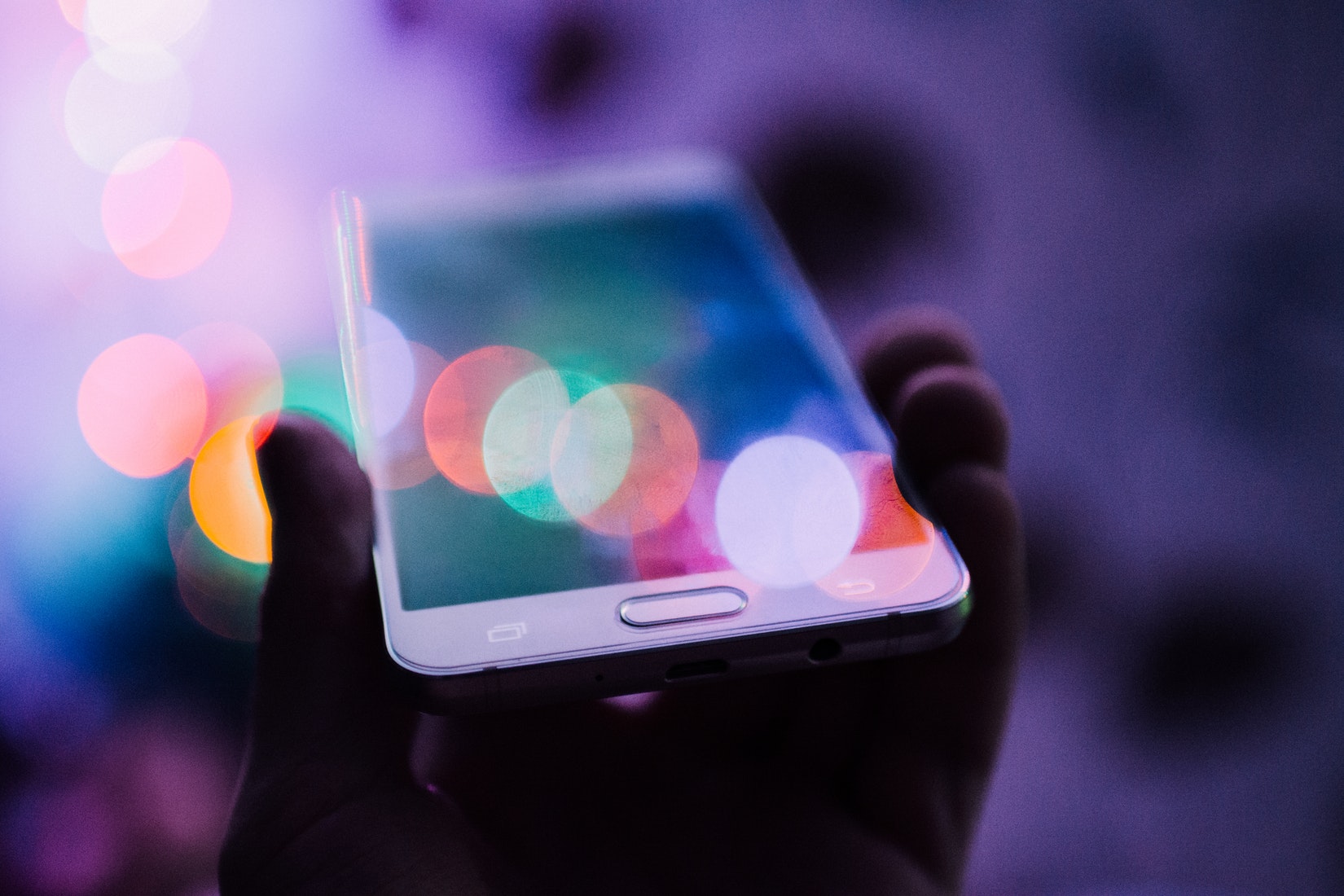 More than 60% of mobile devices in Denmark is powered by Android operating system. A large part of the Android devices can be administrated. Device...
Read more 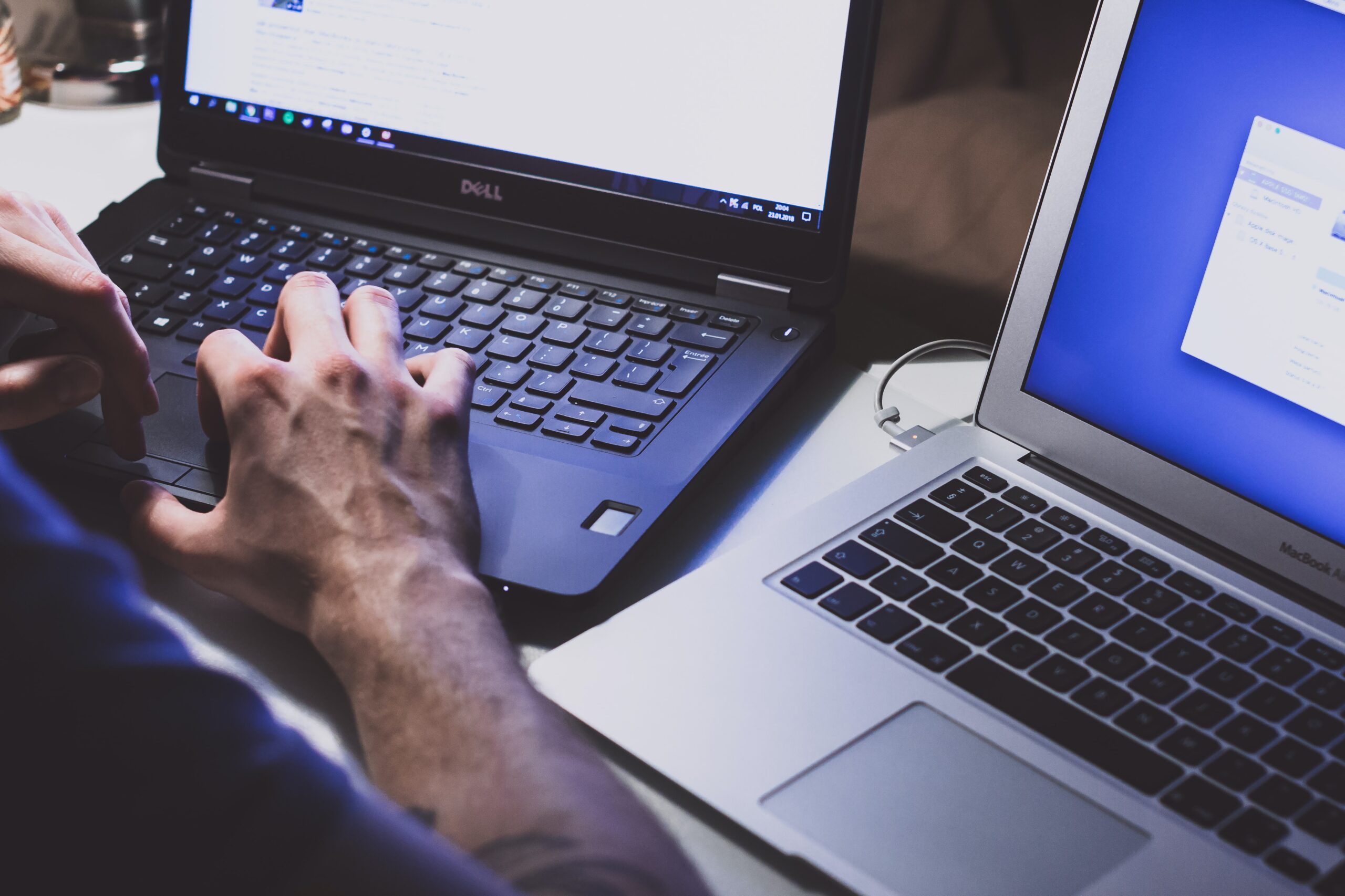 Mac computers are used in many companies. They are often used as "stand alone". Stand-alone computers often do not have immediate corporate access to data...
Read more
Find more in our Knowledge Library