Jacob Zartmann, System Engineer at Conscia, has recently received his CCDE (Cisco Certified Design Expert) certification. In this blogpost he tells about his journey, and what it takes.

CCDE is one of the most sought-after and valuable IT certifications today. It used to be very service provider focused. The current version, CCDEv3, was launched November 2, 2021 and it changed radically in terms of technology coverage. Also, this version adds the AoE (Area of Expertise) scenarios of choice, meaning you can choose one scenario based on three different technology areas:

To become a CCDE you must pass a written exam and a practical exam – respectively in that order. I started on my own almost two years ago by studying for the CCDEv2 written. My first attempt was on November 2, 2020. It was a fail, but a good attempt, because I got a feeling of what it was all about. At this point I didn’t know if I would ever be able to finish the study and become certified. After I talked with my boss about my goal, he mentioned that one of my colleagues also thought about going after this cert. We teamed up and started reading book after book after book… On March 26, 2021 we both passed written. Both of us got very motivated and started a more structured approach of reading every single reference of study materials on the official recommended reading list… We also booked the CCDEv2 practical exam at Pearson VUE on several occasions, but due to the travel restrictions caused by the pandemic, we had to cancel each time. In the end we decided to give up on the CCDEv2 and go for the CCDEv3. Our reading started focusing on the v3 topics and its learning matrix. Never in my life had I read so much before and taken so many notes. Some of the books we even read several times. This is where self-discipline comes in to play and having a study group or partner is a must. Especially with CCDE compared to CCIE, because you’ll not be able to assess yourself by labbing stuff. That’s not what the CCDE is about.

Several months passed and we became ready for our first attempt at the practical exam. April 12, 2022 was our first attempt in Copenhagen. This is very lucky as we are Danes and only have to drive across the country to get there. It was a rough experience! We started with very sluggish response to the VDIs where the exam engine runs. It wasn’t until after lunch it got sorted out and we could start the exam. What a memory. It was a fail for both of us. As soon as we got the score reports the day after the exam, we booked a new attempt a couple of months later for June 21, 2022. Luckily there were no issues with the connectivity this time. We still failed, but from our score reports we could see improvements. Third attempt was booked for August 16, 2022. Till now, we had had no other candidates at this site. This time, though, a guy from Switzerland also attended the exam. We started the exam with an 80% packet loss to the VDI. Deja vu! Fortunately the problem could be solved locally within 30 minutes and for the remainder of the exam the engine worked flawlessly. Within approximately one hour of leaving Cisco Copenhagen, we got our score reports. It was a PASS for me!

Many people have asked me about which study materials I used. This is fairly easy, because I used the official learning matrix and resources available here:

Also, I tend to remember facts better by using flash cards. I ended up purchasing Flashcard Hero as this app featured what I needed – a simple interface to build flashcards.

We also considered attending Malcolm Booden’s CCDE bootcamp, but decided against it because we felt we were very close to passing the exam.

I did purchase Martin Duggans CCDE Practical Studies and later we had access to his newest book with practice scenarios via O’reilly which is focused on CCDEv3.

If I were pursuing this cert on my own and had passed written, I would definitely buy a seat at Malcolm’s bootcamp and book the exam.

As a final note, I would like to say that this exam is tough, but doable. It is designed to be challenging. And in my opinion you will have to rely not only on the technologies you read about, but also your work experience. Shift mindset from being one who implements and troubleshoots (CCIE) to one who thinks about the broader picture and takes into account what the business requires of the network and design accordingly. This is called a top-down approach or business-driven design.

Hopefully now I’ll have time to write some more posts on my blog.

That’s it for now. 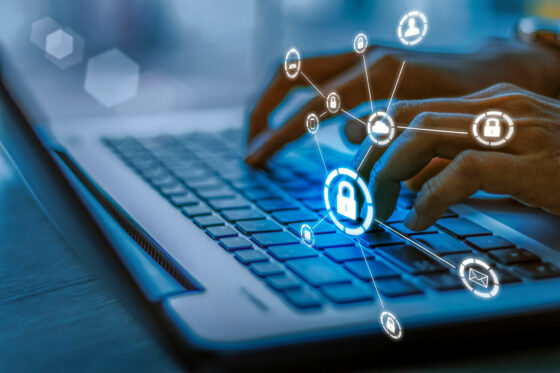 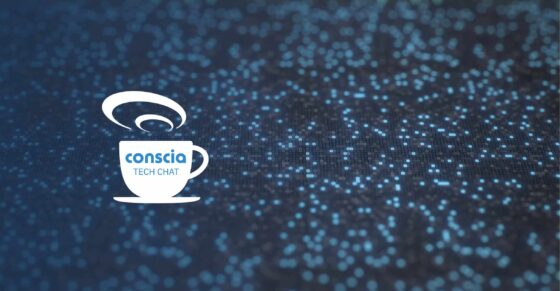 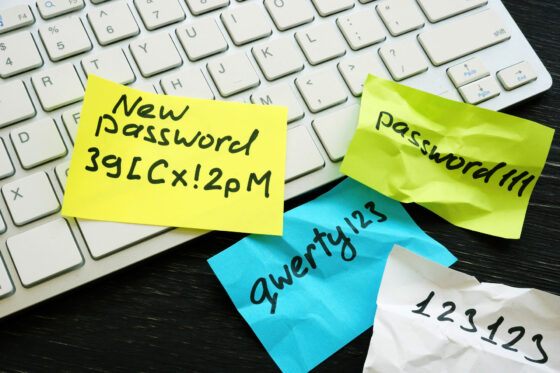