In our Network of knowledge, we share insights from our niche in the digital world; the complex infrastructures. It’s for business people trying to make sense of IT — and for IT people trying to help their business.

In the past few years, I have worked a lot with IWAN, Cisco’s SD-WAN implementation (prior to the Viptela-acquisition). One of the advantages of SD-WAN is the ability to load balance the traffic. Load balancing is not a trivial matter. Why not?...
Read more
« 1 2 3 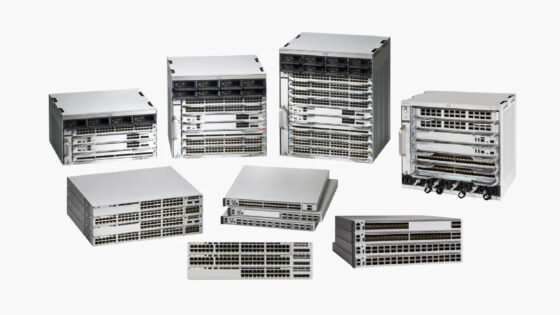 Cisco Catalyst: One Gear to Rule the Next-Gen Enterprise Networks

Join the Cisco Catalyst free webinar and learn why it is one of the best switch choices for building next-generation enterprise networks. Cisco Catalyst has...
Read more 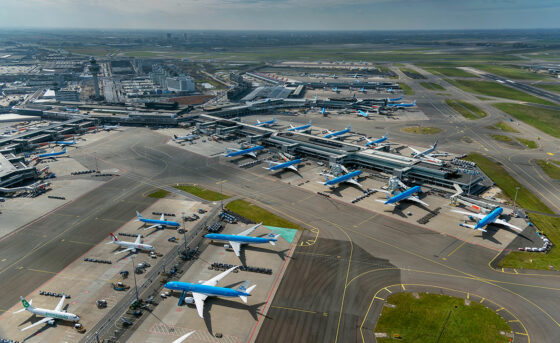 A few  years back, Schiphol Airport formulated an ambitious strategy: Schiphol had to become the number one digital airport in the world. For Schiphol Telematics,...
Read more 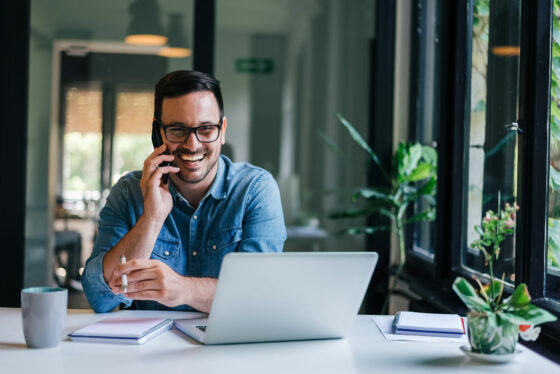 Secure the user experience in a cloud-based delivery

Today’s traffic pattern does not look like it once did. More and more applications are being moved to public cloud services, and companies and users...
Read more

Network security is an unfair game. To protect your business, users, and data, you employ a number of security mechanisms across the data center, hybrid,...
Read more
Find more in our Knowledge Library